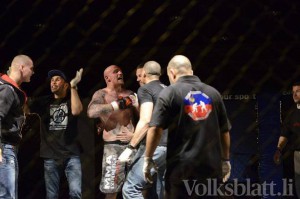 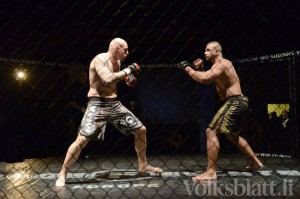 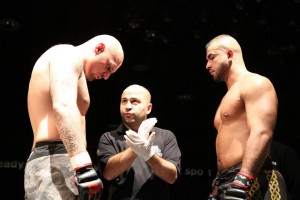 Last weekend was great for the Pound for Pound Team!!! Our warriors bring 2 golds home!!!

Mirza made his first tournament like a BJJ purple belt and bring home the gold from Belgrad Abu Dhabi Pro Trials!!!

Daniel Wurm made his debut in the MMA pro in Liechtenstein bringing home the victory by submission in the first round !!! After receive one takedown in the beginning of the round, the fighter from Pound for Pound Team used a good guard control, keeping your opponent locked. After one minute, Daniel made a good sweep going to the top and letting 1 minute to the end of the round Daniel set-up a great triangle attack combined with arm bar, his opponent has no other way to escape and tap out.

Great Weekend for us !!! Congratulations guys you were amazing!!!